2 replies to this topic

This challenge deck focuses on the custom mechanic of Incarnation. When a creature with Incarnation X dies, the player reveals X cards from the top of their deck and puts all creatures revealed this way onto the battlefield, then puts the rest in their graveyard. Watch as lowly rats become Avatars through constant reincarnation! 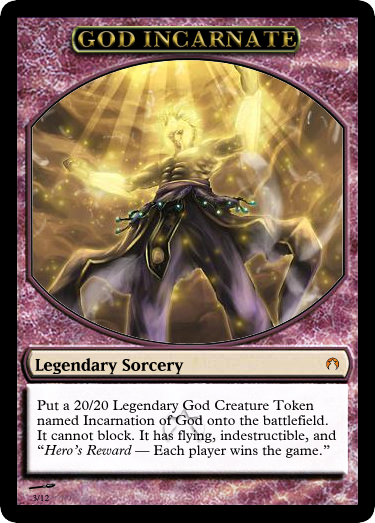 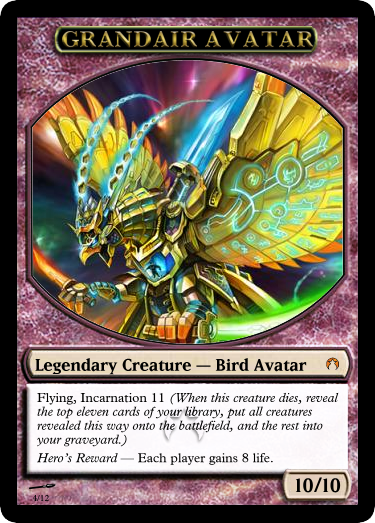 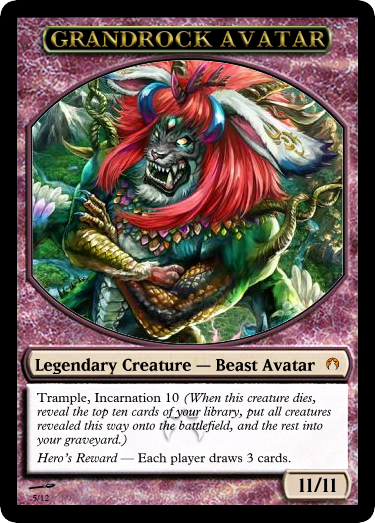 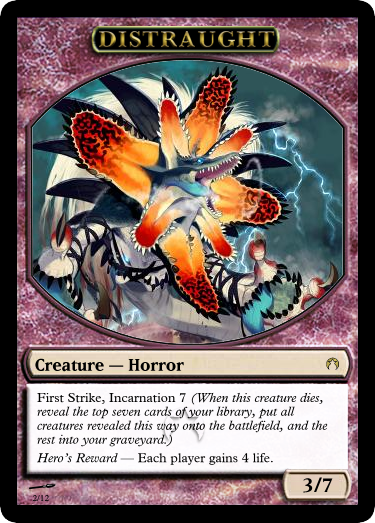 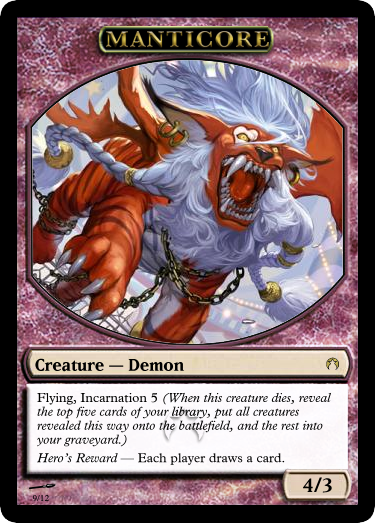 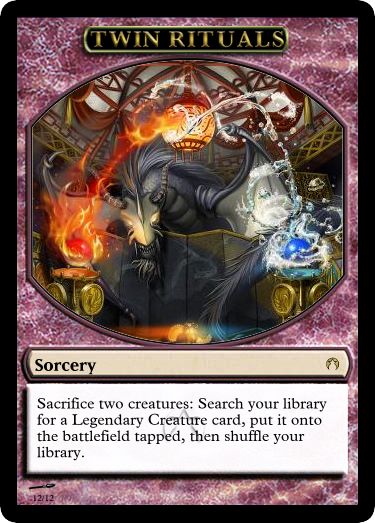 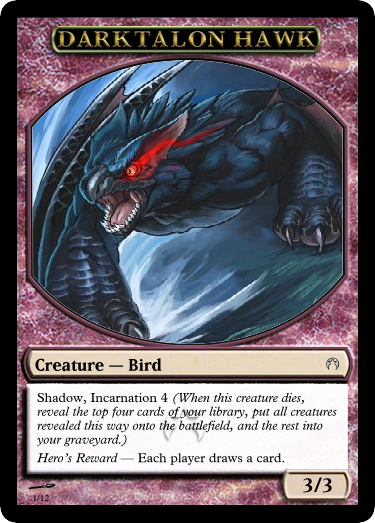 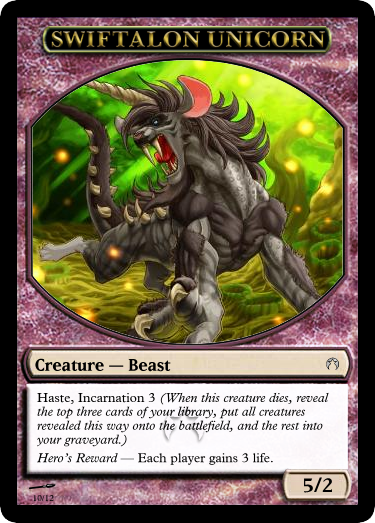 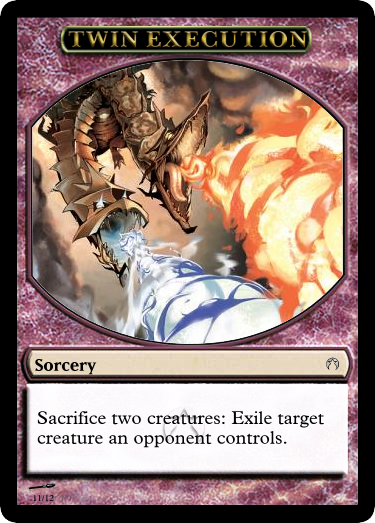 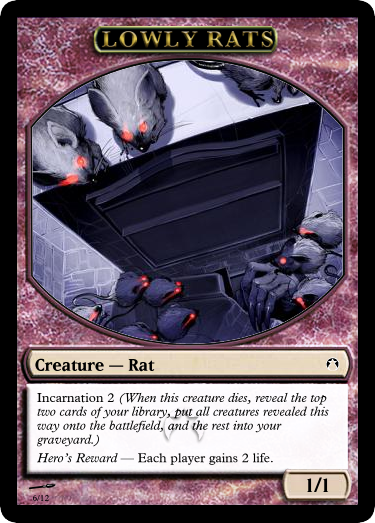 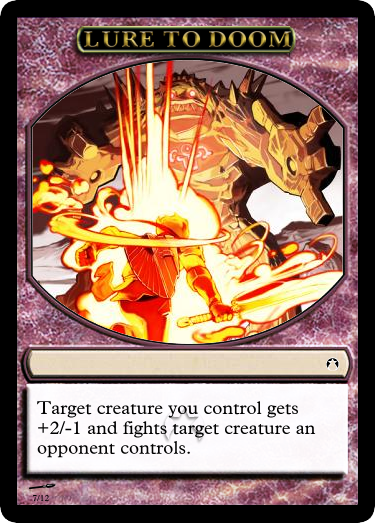 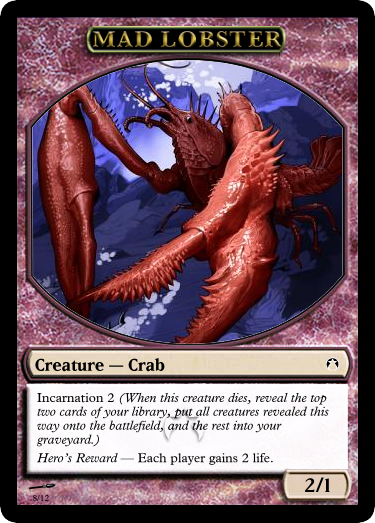 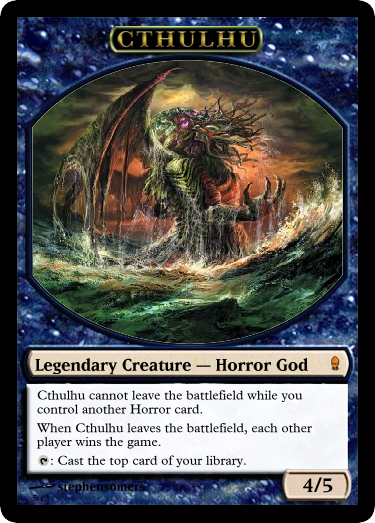 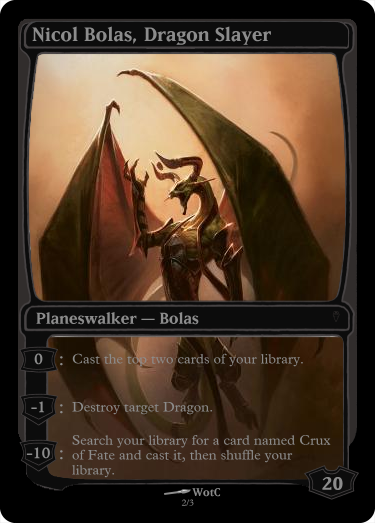 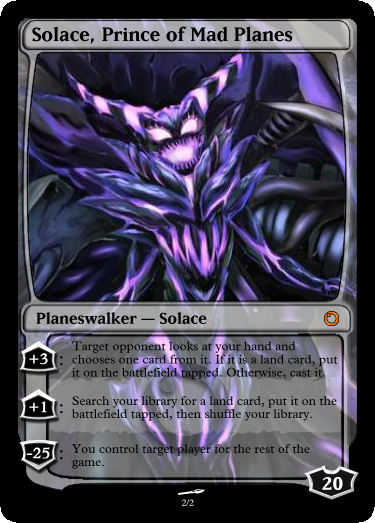 I really like this challenge deck the concept is even better than your first!

I really like this challenge deck the concept is even better than your first!

Thank you very much!